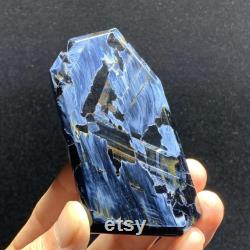 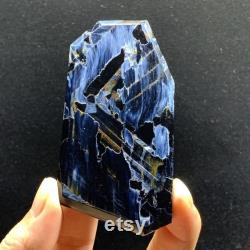 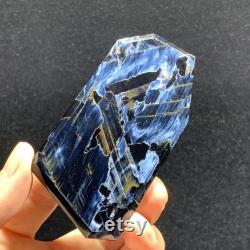 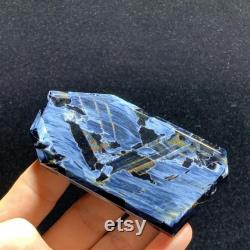 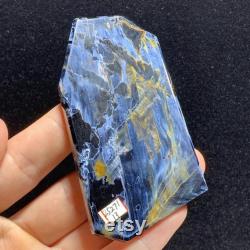 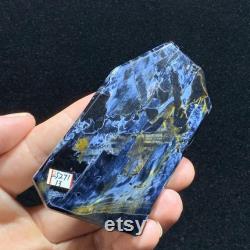 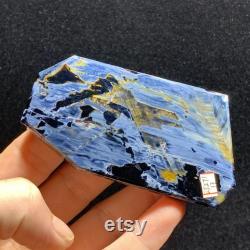 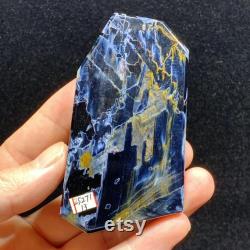 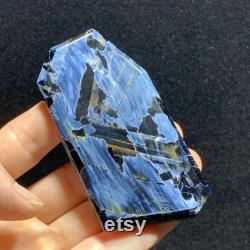 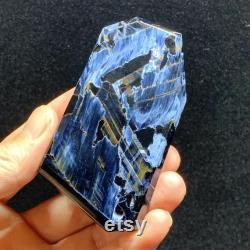 1 inch 25.4 mm. 1 pound 453.6 grams. Peter's stone, the name of a rare gem, is a kind of gem with cat's eye effect. Its natural types can be divided into yellow brown, blue, gold and multicolor mixed four types, mainly yellow and gold. The most gorgeous belong to gold and multicolored, the most rare precious is dark blue.

The gem mostly presents the silk luster grain, then presents the special reflective effect namely the cat's eye effect. This is the very structure necessary for peter stone to be used as a gem. This kind of gem is quartz, chalcedony, agate, opal and other aggregate formed by late silicatization of gangue minerals in the vein.

Only a few places in china, henan and namibia, produce such minerals. Peter stone belongs to the tiger eye stone varieties, internationally known collectively (pietersite), there are also called "gem" the storm, is it green or blue stones asbestos quilt carbon dioxide nature silica gel clot after strong metasomatism and cementation of brown, brown, yellow, blue wait for color, with a silky lustre of dense hard quartz rock, because components has become quartz, the hardness is increased to 7, the proportion reduced to around 3.1, belongs to high-grade gemstone material. Please note that all my stones come from the earth and may therefore have natural chips, cracks, or fissures.

All notable flaws will be listed in the description.