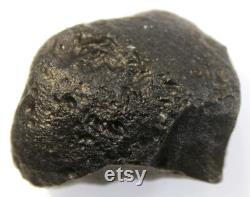 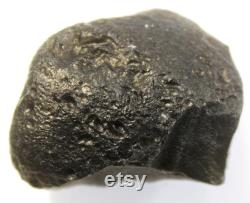 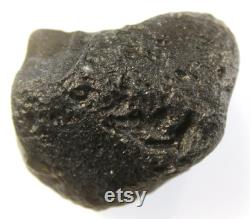 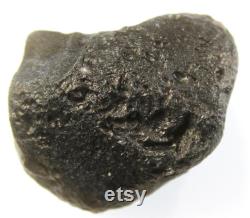 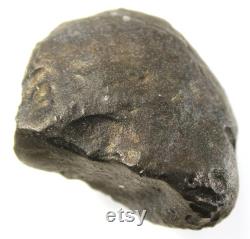 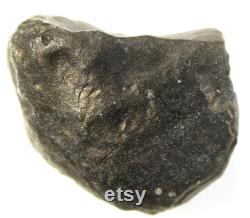 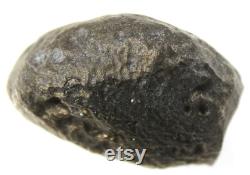 1 inch 25.4 mm (mm millimeter). Mysterious stone (natural glass) cintamani. A precious stone shrouded in mystery, the exact origin of which is unknown. Some say it's volcanic glass - obsidian, some that it's tektite, someone that it's in from space, someone that it's pseudotectite (obsidian, whose external appearance is similar to tektite).

During his research trips to east asia and tibet, he recorded several legends about the mysterious stone "cintamani". According to one legend, he was brought to earth in ancient times by the fiery star horse lung-tao from the constellation orion. Another version of this legend speaks of the origin of the cintamani stone from the constellation syria.

In sanskrit, the term cintamani is translated as a divine stone changing consciousness. Roerich noted that when the cintamani is activated by a beam of special (cosmic) energy, this stone transforms this energy and, by radiating, affects the positive development of human consciousness in the wider environment, so that spiritual evolution is to be accelerated. According to the original tibetan legend, parts of the cintamani stone were located in some parts of the earth, and it later became a developed center for the development of human civilization. One of the fragments was owned by the atlantic emperor tazlavoo, who was famous for his superhuman abilities and was considered a messenger of the gods, another is stored in tibet and his guarding was the main task of yogis.